This week I can show you the cover of my book Unknown Protector that is coming out soon with Soul Mate Publishing. I love the cover that they have done for me.Talk about sexy.

Book One The Midworlder Trilogy


Two things have helped Nicole cope since the murder of her husband. One is running her detective agency, and the other is her guardian angel Mira. When Mira is killed by a demon, Nicole accepts the help of a Ridge, who is a long haired, cigar smoking diamond in the rough with wings. Things go from bad to worse when a replacement guardian cannot be found. She has to trust Ridge, which is tricky when she realizes there are no demons or angels, just parasitic aliens that humans have built the myths of these celestial beings around. Ridge isn’t an angel or a devil, but an alien half breed known as a Midworlder.
Nicole finds herself fighting off a Demonic Midworlder who wants to impregnate her so his alien boss can come to Earth. Plus she has an ex priest who wants to attach a demon to her so he can save his friend. She is tough, but has to admit she could do with some help from Ridge, who is as alluring as he is annoying. Amongst all the fighting they manage to fall in love, but nearly lose each other, and their unborn child. What they don’t know is that if they stay together things may change not only for them, but for the future of the world. New rules will have to be drawn up as aliens, humans and Midworlders learn to live with the situation. This book is the first in a trilogy about other Midworlder couples. 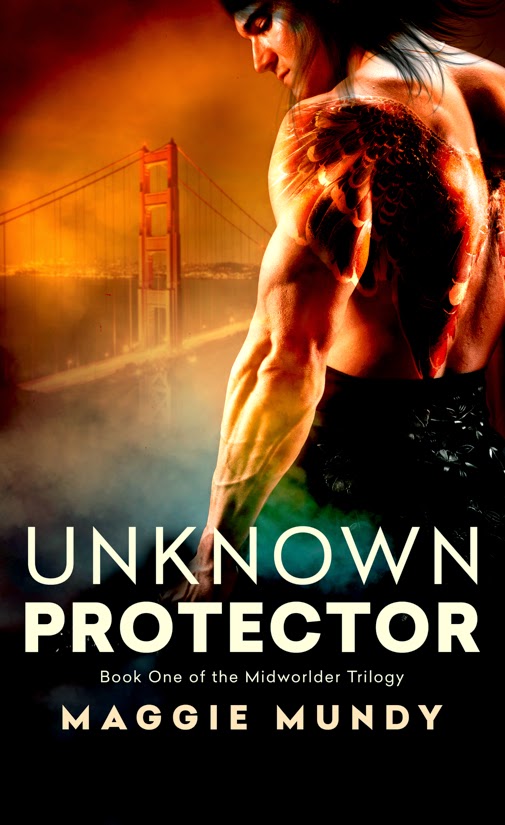 Giveaway
Sign up to my blog and you could win an eBook copy when it comes out
Posted by Maggie Mundy at 2:48 PM No comments:

Blast from the past

I have just started my blog again and thought I would share how time has gone. Two years ago I had just finished my degree in English, Creative Writing and Drama. I have to say that at times it was hard doing it with kids at school and working, but I am so glad I did. I learned so many things and read so many books I had never heard of. It also made me more analytical when writing.

I found two wonderful publishers who have let my work go out into the world. First with Rogue Phoenix Press and then with Soul Mate Publishing.

On the life front I got my motorcycle license and went to New Zealand where I swam in the ocean with dolphins. Not sure what is next on my bucket list but I will push the boundaries somewhere. Next week I will tell you about my new book that will be out next month.


Amazon link for all books

Blood Scent www.roguephoenixpress.com
Trying to die can sometimes be as hard as staying alive. Kellie, is a reporter who wants to make the front page by finding the Parklands Killer in Adelaide. What she finds is a vampire with a death wish. He is saving others whilst wishing his own demise would arrive. Kellie has never let anyone into her life since her mother's death, and isn't going to let a vampire get under her skin. Somehow these two will have to fight together keep each other alive. That is going to be hard as they are being hunted by Rogue vampires who want to kidnap her, and vampire hunters who want to kill him. 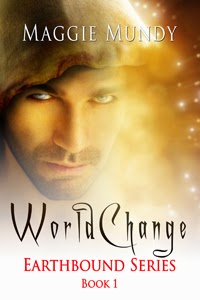 Clare is a twenty five year old nurse who loves reading fantasy and paranormal books. Fiction becomes fact when she gets transported from Italy to an alternate world, one that looks like fourteenth century Italy. The only way back to Earth is through a portal half a world away, plus the local High priestess wants her dead, and the only one she can trust is a vampire called Trevi. He happens to be the only one who exits in this world, and she knows more about what he is than he does. After all the books she has read he is hard to resist, especially when he saves her life. Trevi can take her home but he is keeping one big secret. She will have to be like him to survive the journey through the portal back to her world making a myth a reality. 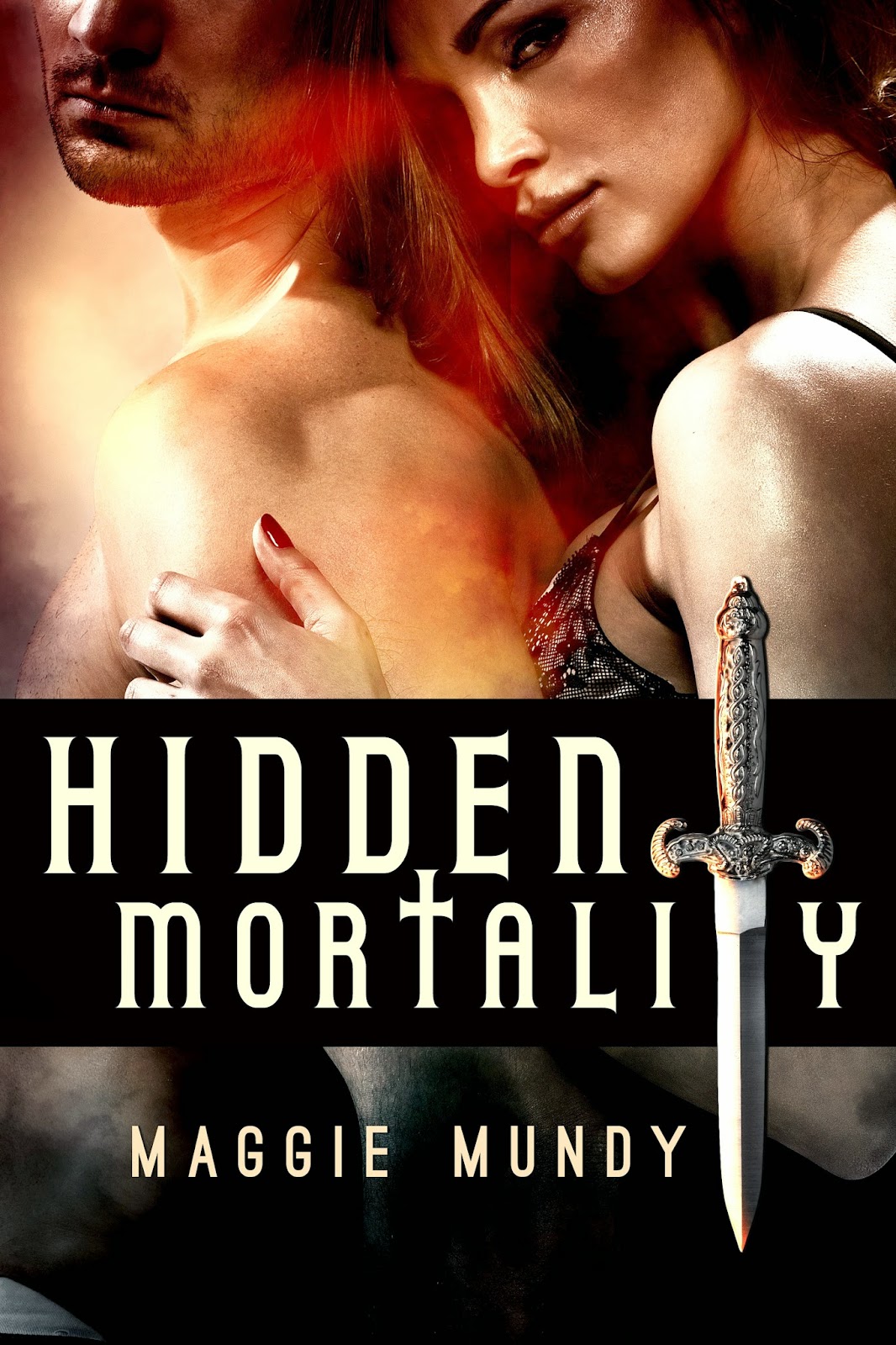 
A witch is murdered in 1850 in a ritual that will grant longevity to four men. What they are not aware of is that she has bestowed the same power to another called Seth to avenge her death.